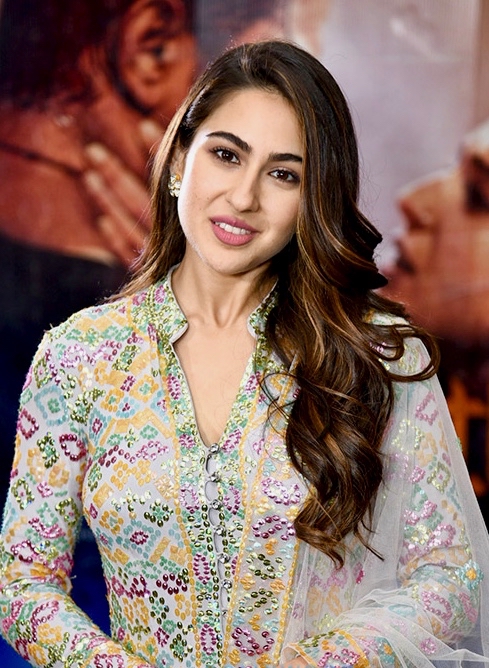 Sara Ali Khan is an Indian actress and known for her roles in bollywood films like Kedarnath, Simba, Love Aaj Kal 2 and Coolie No.1. She is also famous as the daughter of Saif Ali Khan. Lets take a look at some suprising and lesser known facts about Sara Ali Khan.